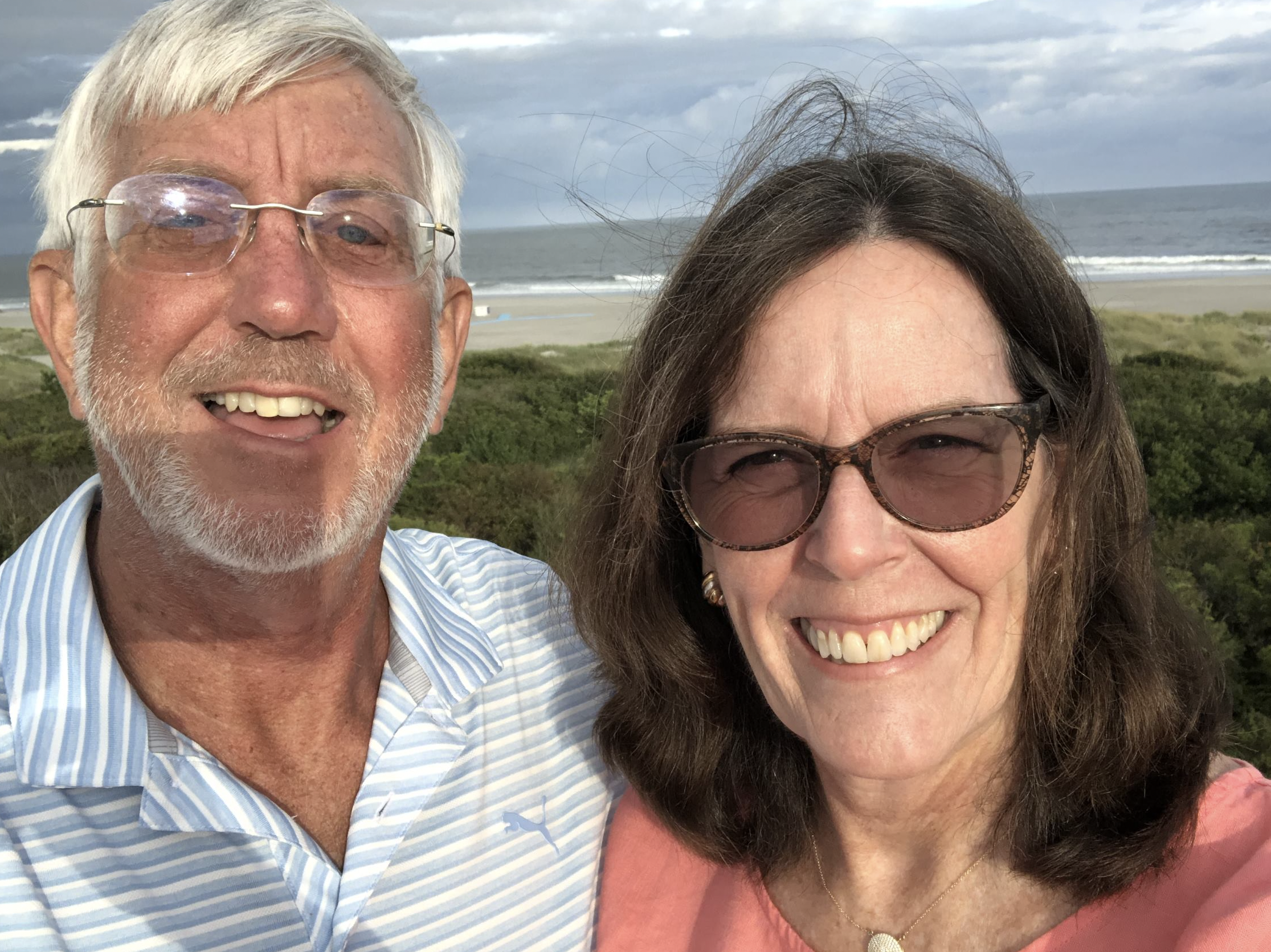 Jeffrey Rotwitt ’72 attended Penn at the beginning of the 1970s, but his memories from Sig Ep stick with him today. Here’s a look into his experience in the house and how it formed him into who he is today.

Rotwitt pledged to Sig Ep because of the brothers’ presence on campus. “I knew some of the brothers and had high regard for them. [There was a] dual emphasis on academics as the chapter consistently ranked at or near the top of all fraternities in GPA (much of my class went to graduate and professional schools) and also having fun.”

One of his favorite memories is “when the chapter went at Christmas time to an orphanage and Bruce Barber (due to his natural attributes) dressed as Santa Claus (amply filling out the Santa suit) and we brought all the kids Christmas presents.”

Rotwitt still remembers the fraternity’s openness and acceptance. “My then-girlfriend Dianne was welcomed into all of our chapter’s social activities, which helped me to win her over. We’ve now been married for forty-eight years with four children (two boys and two girls) and ten grandchildren (ages one to fourteen).”

Sig Ep continues to influence Rotwitt’s life long after graduation. “It provided a tangible connection to my formative years at Penn and lasting memories and friendships even through our 50th reunion weekend.”

He gives back because he wants future generations to receive the same experience that he did. “PA Delta for me imbued academic excellence, camaraderie and altruistic initiatives that should be passed down to future Penn students.”

“[Giving back] strengthens the chapter to weather the storm of Penn’s indifference or even hostility to the Greek system as well as the ability to compete for top pledges.”

Without Sigma Phi Epsilon, I wouldn’t have had the depth or quality of the experiences that Penn could and did provide.